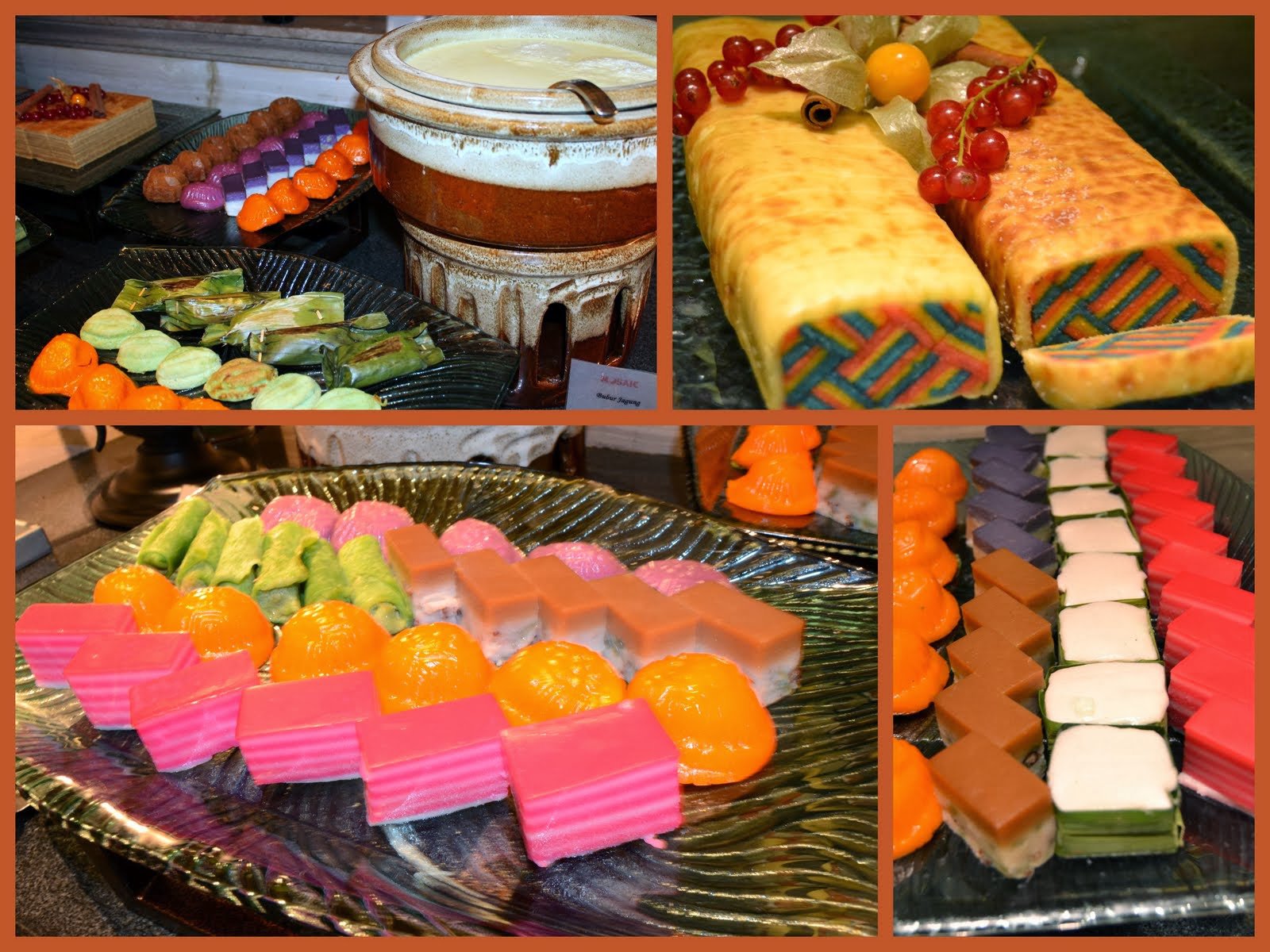 Every August, the 17th, the streets around the country are covered with garlands and Indonesian flags to commemorate the anniversary of the country’s independence. Through various parades, the archipelago recalls the time when the country’s first president, General Sukarno, declared a new state formed by former Dutch colonial territories in Southeast Asia in the year of 1945. During this time, numerous public institutions, especially public schools, organize adequate performances.